Im Nesseltal is a mystery-film and psychodrama, shot in real-time during four days. It concerns the weekend of a circle of young people. Nils invites seven friends to a cottage in the Bavarian mountains to celebrate his 30th birthday. As one of them disappears after an argument, the group slips deeper into a darkness connected with an old horrifying secret of this place… 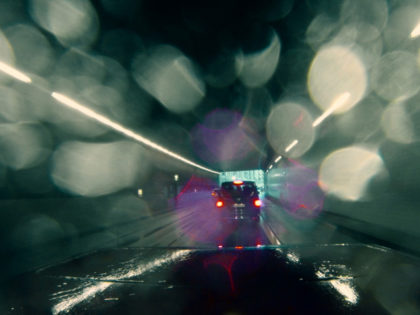 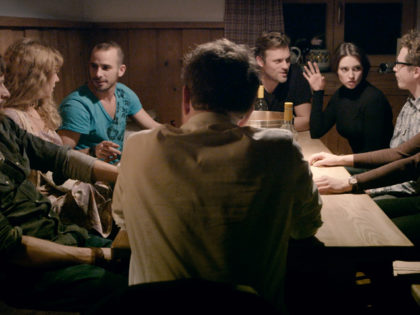 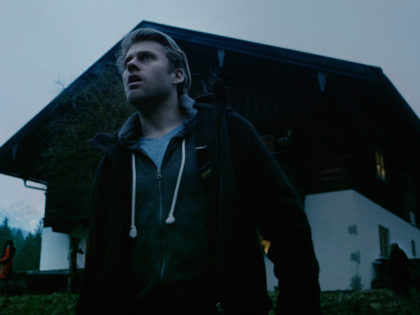 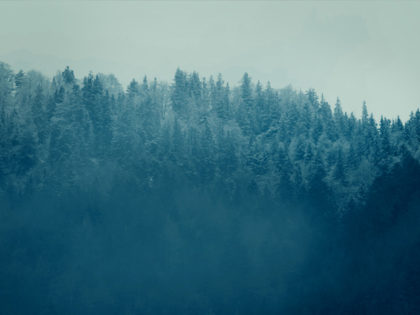 The film Bergblut tells the story of Katharina who has to escape from Bavaria to Tyrol together with her husband. All-time in 1809. Here is facing these difficult times of revolution and its leader Andreas Hofer in a small fenced-in Passeier mountains, truly engaged in the chaos of war. A historical adventure revive the 200th anniversary of Hofer-Revolt against Bavaria and Napoleon. Shot in the original configuration. 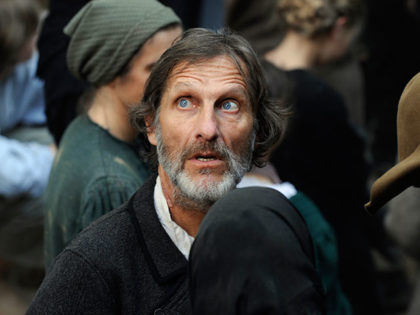 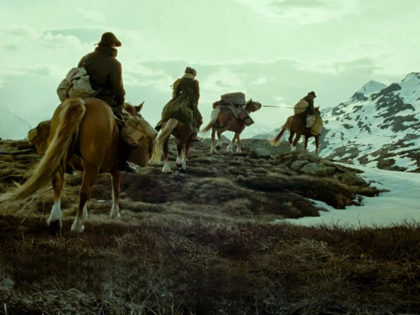 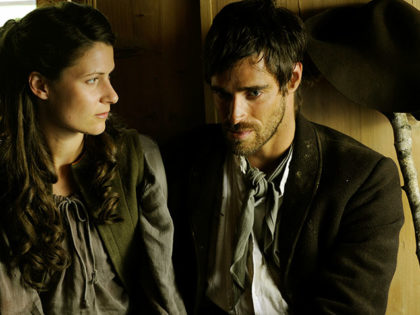 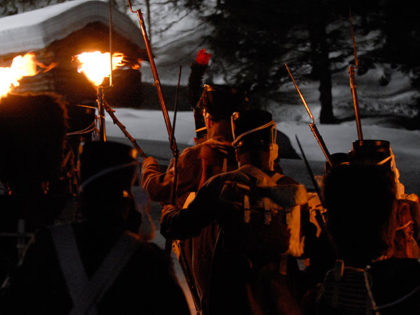 A selection of documentaries

A cross-border dialogue about life on the Timmelsjoch-road, which connects the two valleys of Passeier and Ötztal. Similarities and differences between the inhabitants come to light and testify to the influence of the high alpine route in the past and today. 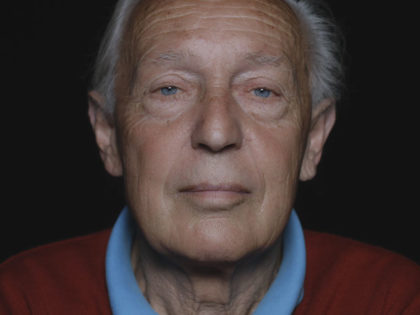 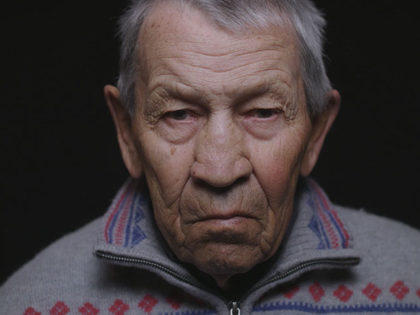 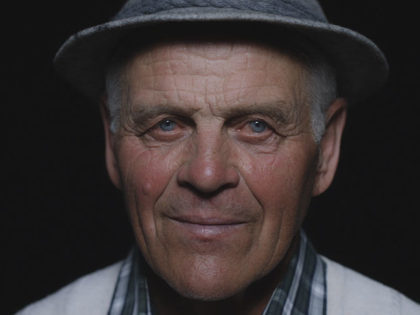 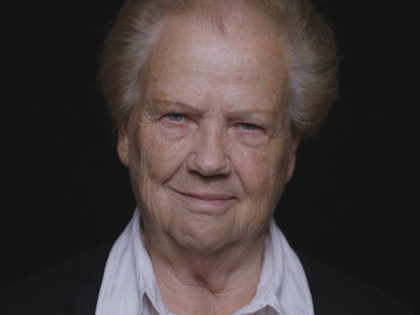 The Timmelsjoch High Alpine Road connects the Ötztal of Tyrol and the Passeier Valley of South Tyrol since 1968. „Timmelsjoch” tells about the daily meaning of the connecting road for the people living next to it and the long, changeable history of a street building project realizing the highest drivable boarder pass between Austria and Italy. 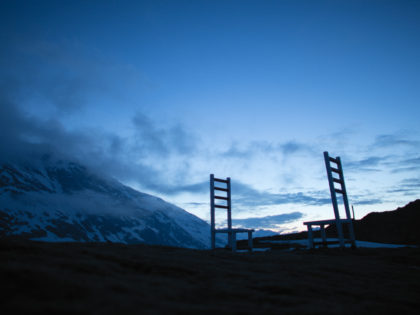 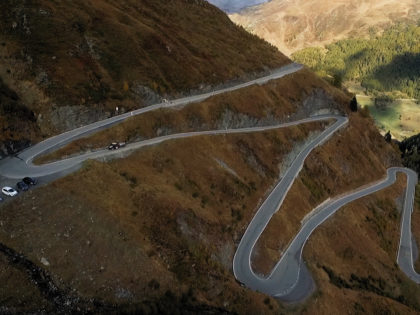 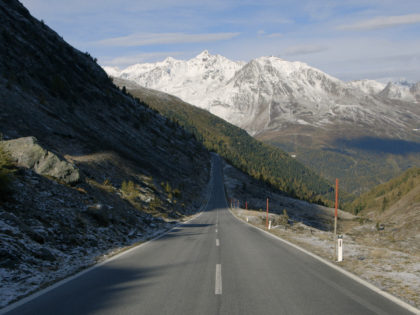 Jakob is 76 years old, a man with two faces and seven lives, as his fellow citizen say. He looks back at his tracks in the snow and his extraordinary life. 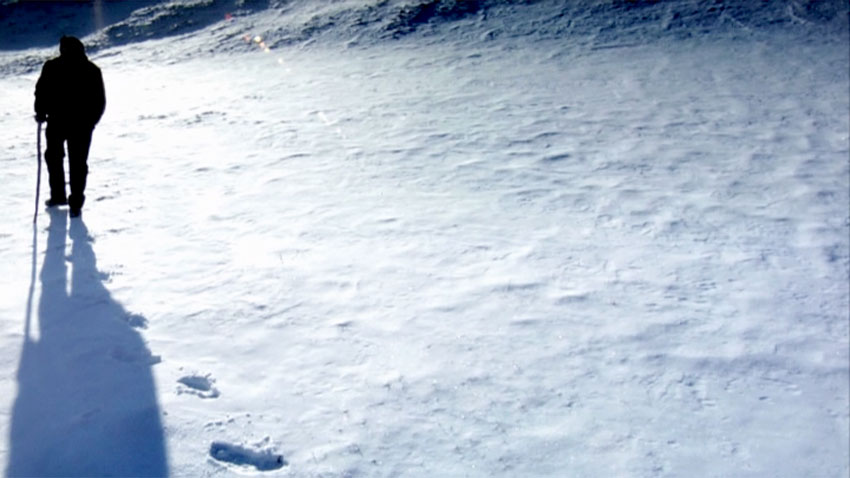 A selection of shorts

Sonja and Bernd meet on the Olympic mountain in Munich. While Sonja would just like to be left alone, Bernd confronts her with a secret. A musical battle begins, that only can  be decided through songs. A Hommage to Berthold-Brecht. 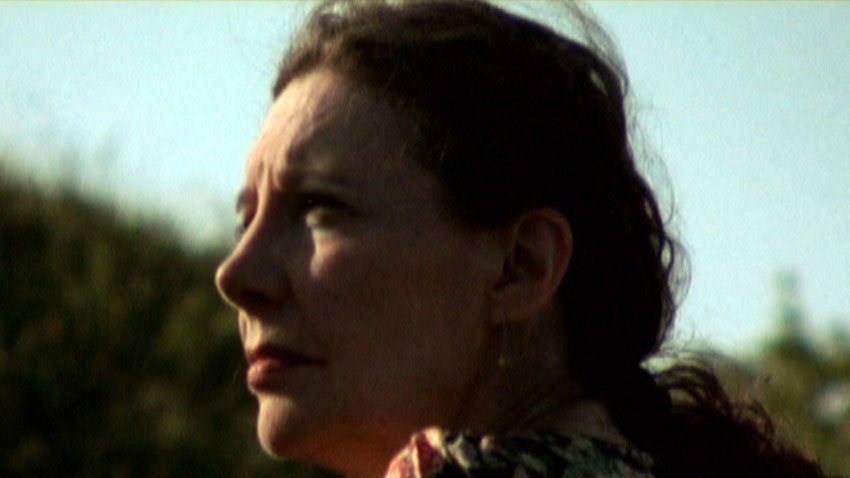 The neurotic dentist Leonie gets into a relationship of dependence with her cleaning lady Elena. While Elena makes advances to Leonie, she plans to rob her together with her boyfriend…

(Portmanteau film with other directors) 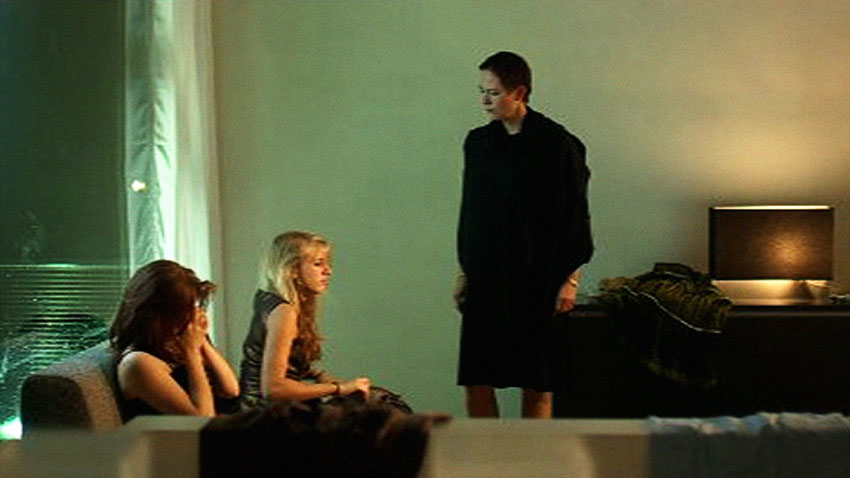 Peter is 18 and leaves the orphanage and his former life behind. In search of his mother, he discovers her in a brothel. Escaping her notice, she takes him to her room. They both find themselves in a borderline situation, which both can’t handle. 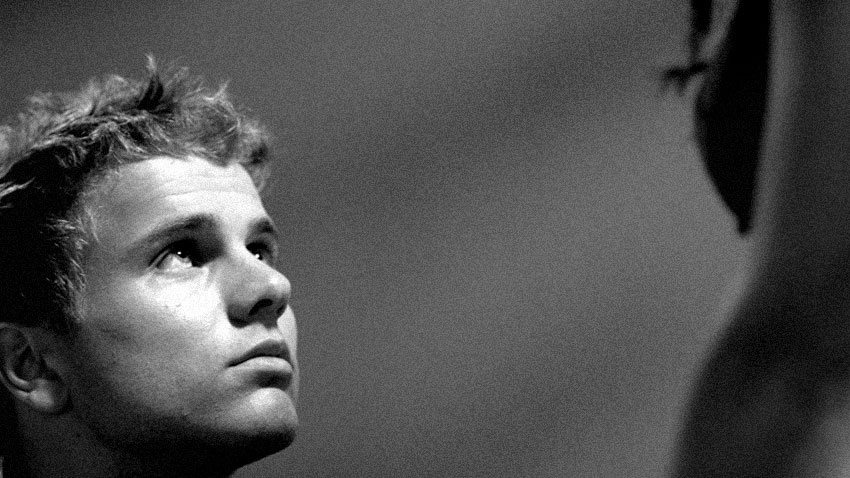 Fate has meant it evil with the South Tyrolean mountain village Platt: There have been many months in the year virtually no sun, but always the neighboring village Stulles at eye level, perched on the opposite slope of the valley. A short movie about the village without the sun. 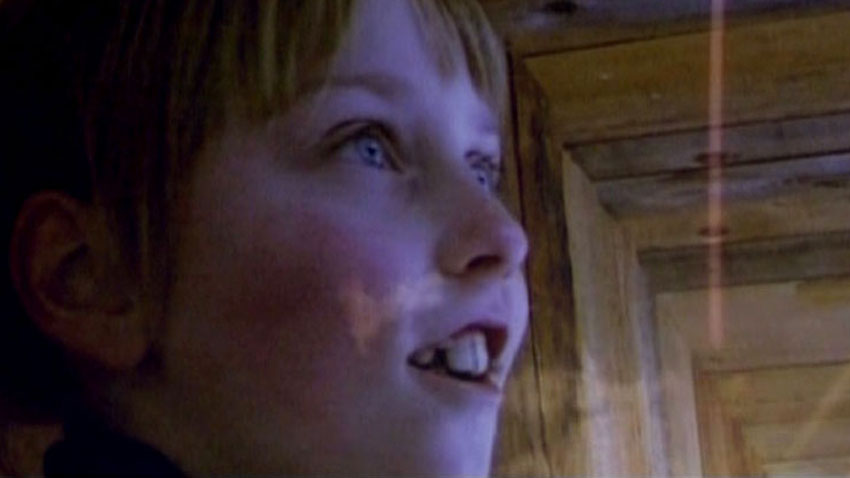 A selection of clips, videomappings and visual designs

VR WIESN is intended to turn the Munich Oktoberfest’s culture, tradition and zeitgeist into a virtual event, no matter where you are in the world. The actress Christina Schmideder, who can be recognized by her hat with the beautiful feather, is our VR guide Chrissi. VR WIESN 360! 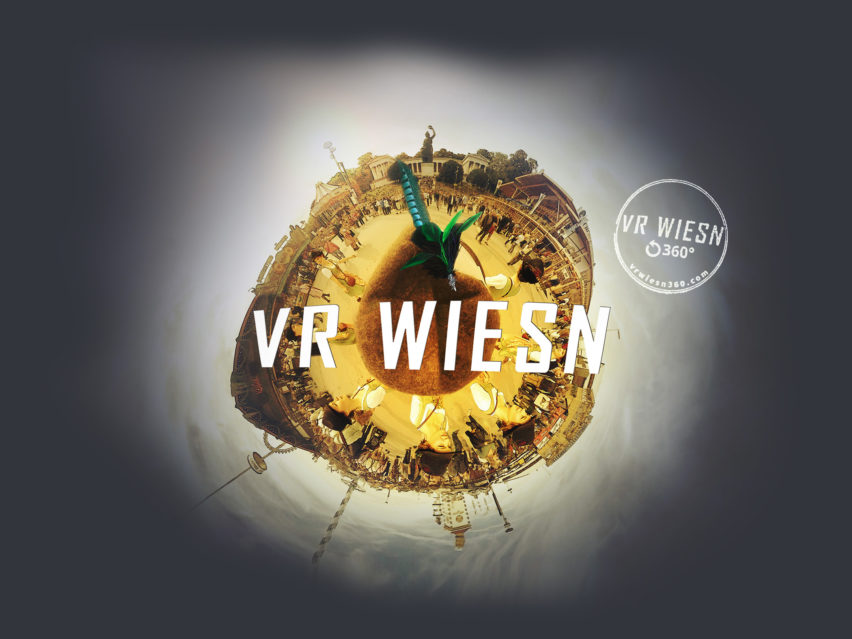 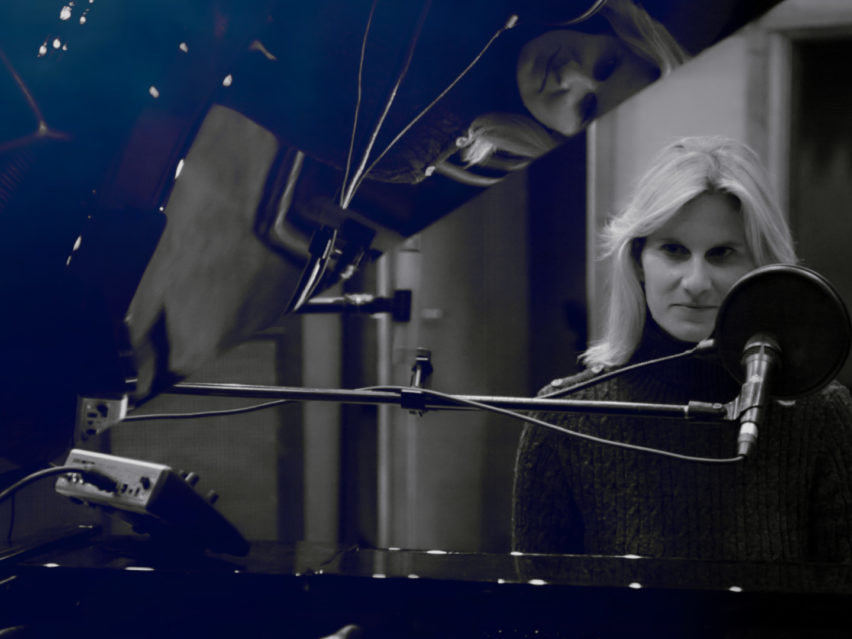 In Tyrol between 1792 and 1837 a man lives and works who draws attention to himself with a special talent. A great challenge for the protagonist as well as for the secular and ecclesiastical authorities. 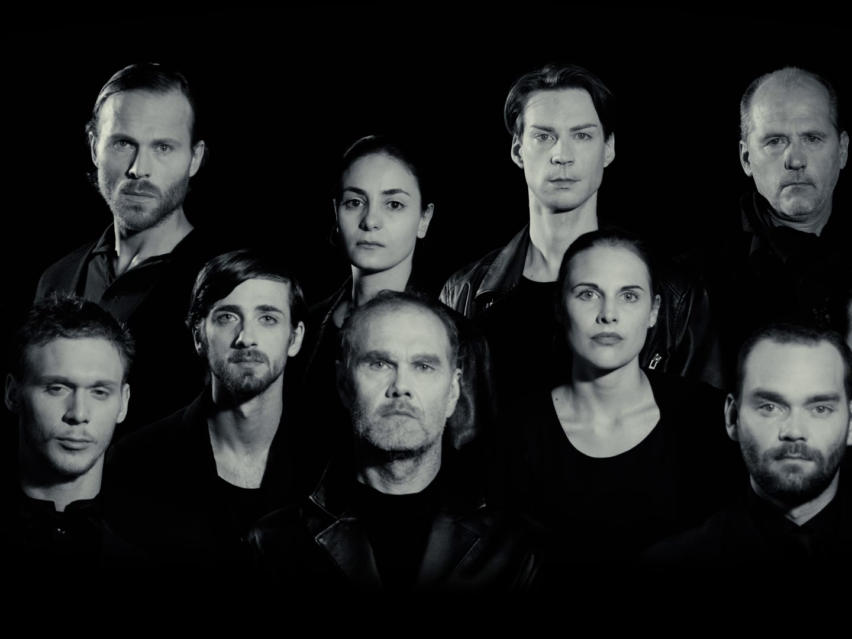 The video clip Huamkemmen was composed and performed by the South Tyrolean Reggae band Vino Rosso. It is dedicated to all south tyroleans, who live outside their country. 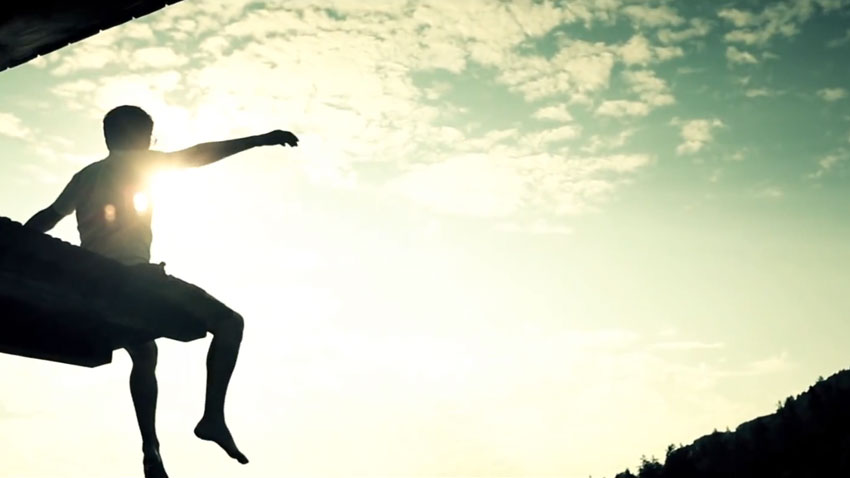 Mauersegler is following the story of four boys an their days. The song was composed by the German Hip-Hop Band Sprachgewaltig in cooperation with Damion Lee und Muggi Jun. 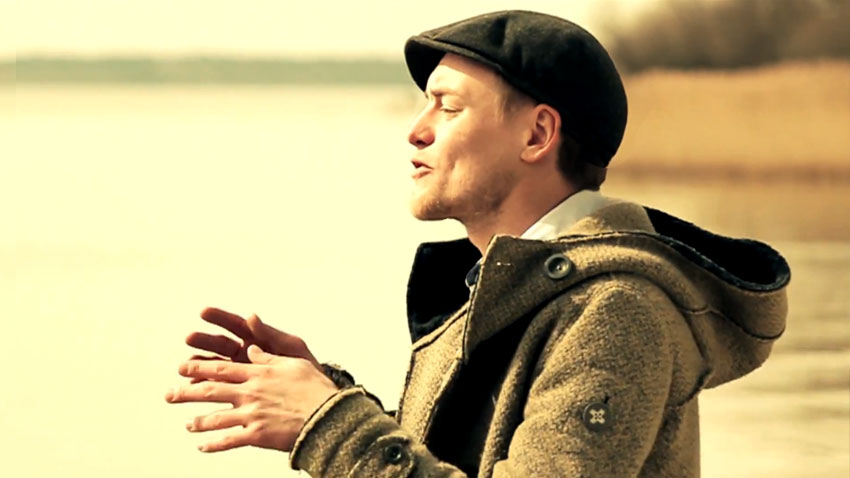